What is the Anabolic Window? Probably a Myth. 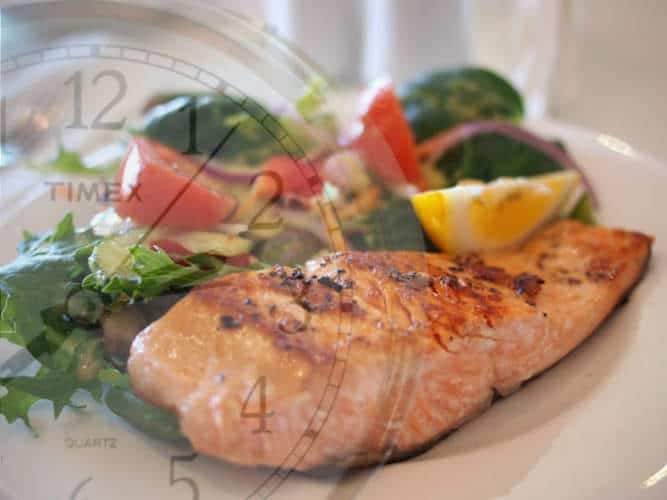 The ‘anabolic window’ (also called the post-exercise window of opportunity) is said to be a 30 – 60 min period of time after you workout during which you need to ingest the right nutrients (particularly protein and carbohydrates) if you want to maximize your muscle growth❄. Supposedly, if you don’t eat a meal rich in protein and carbs (or get a supplement into you) during this window of opportunity you won’t get as much muscle growth (anabolism) as possible, or perhaps none at all. Now, some bullet points:

Confused? Especially about that last point? That’s ok, come with us as we unpack the whole thing, try to cut through the BS, and land on some practical recommendations for you.

The idea of an ‘anabolic window’ came about after a number of scientific studies suggested that ingesting protein, either by itself or in combination with other nutrients (usually carbohydrates), immediately after resistance training could be necessary for optimum muscle growth❆❄❅.

This found its way onto internet forums for bodybuilding and exercise, and then into gyms the world over. Then it somehow morphed into the idea that you must ingest protein immediately after working out, and quickly became a commonly repeated piece of ‘broscience’❅. This, in turn, led to ridiculous behaviors, mostly from young male bodybuilders, like running out of the gym immediately following a workout, jumping in the car and speeding home to scoff a big bowl of chicken and rice, or shoveling down cans of tuna right there in the gym’s locker room.

So what’s the big deal?

The problem arose when other researchers studied the idea more closely, and couldn’t find consistent evidence to support the existence of the anabolic window. Now, you may be wondering ‘what did they find, all those researchers?’ Great question! Unfortunately, it’s a real mixed bag. But let’s have a quick look:

*Please note that this is a very brief overview of some relevant pieces of research, and not a comprehensive review of the full body of literature.

Whoa, what an absolute s***show! Lots of findings that contradict other findings, and not a lot of certainty around when you should or shouldn’t consume your protein and carbs. But the fact that scientific studies have never consistently supported the idea of the anabolic window means that it is almost certainly a myth, and you shouldn’t be worried about it (if you ever were).

So what can we confidently say from a practical standpoint? What should you eat, and when should you eat it? More good questions. Based on the scientific literature as a whole, here are some practical recommendations.

What you should do:

What you shouldn’t do:

So, to summarize: The anabolic window probably isn’t a thing; eat plenty of protein in your diet; if you are concerned about nutrient timing, eat within 3-4 hours either before or after your workout; and WORK HARD.

Thanks for reading the article! Leave any thoughts or comments you have in the comments section below.

As always, all the best with your home workouts. Remember: when it comes to our health and fitness, we can make excuses or we can make the effort, but we can’t make both. 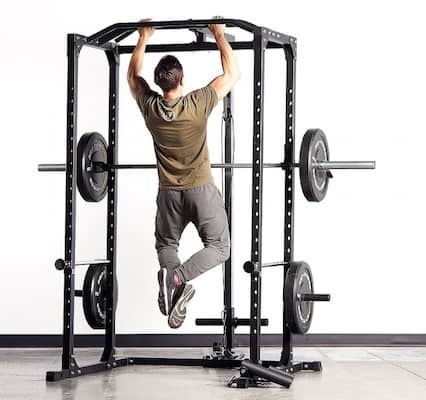 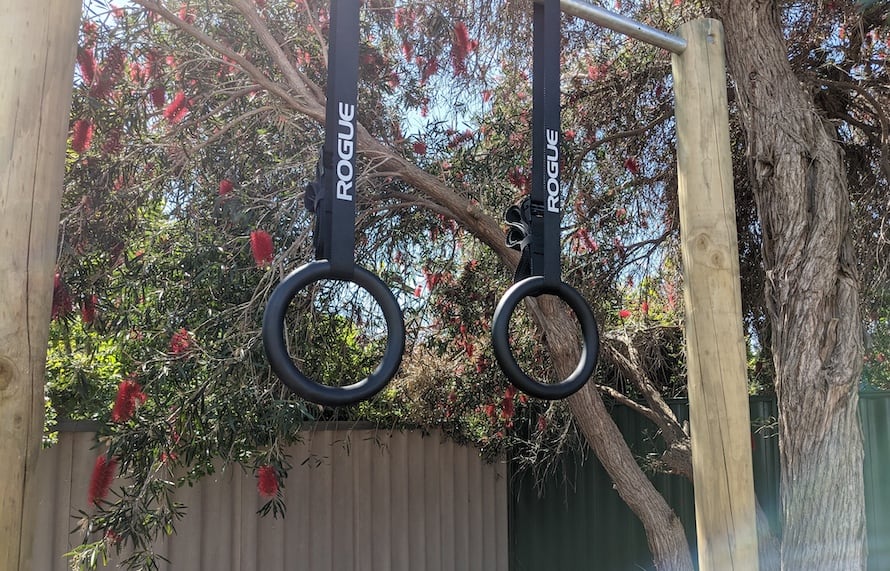 Can Gymnastic Rings Replace Your Other Calisthenics Equipment? 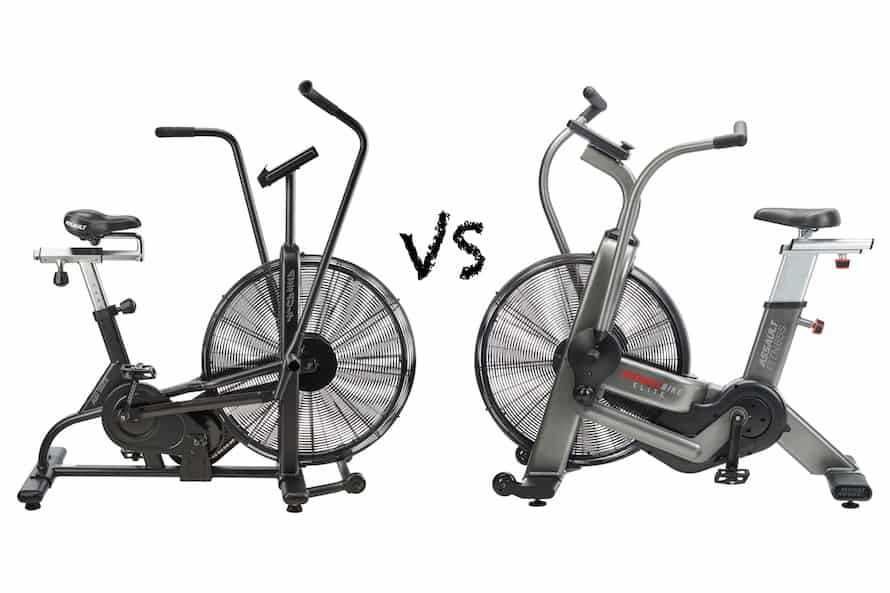